Malcolm Stewart is a Management Entrepreneur, based in Australia and South East Asia, who has trained and managed organisations of five to more than 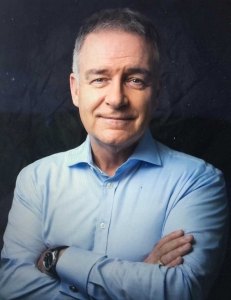 1,000 ! His skills and management processes stem from his initial training as an engineer. The discipline he acquired during his naval service, as well as his authenticity, allow him to quickly connect with audiences. He has spent over 35 years helping people and companies achieve massive goals; this is the hallmark of his professional DNA!

Malcolm is a British and Australian citizen with an MBA from RMIT. He has lived and worked in Australia, the USA, the UK, the Middle East, West Africa, Hong Kong, Japan, and Thailand. These experiences have helped him quickly and authentically connect and adapt to various corporate and national cultures.

Malcolm believes that Culture, Efficacy, Measurable Processes, and Authenticity form the baseline for achieving greatness in both a person and an organisation!

Malcolm’s passions are his kids, Thailand and it’s culture,  Japanese food, and languages. He is also a fan of both North Melbourne and Manchester United. 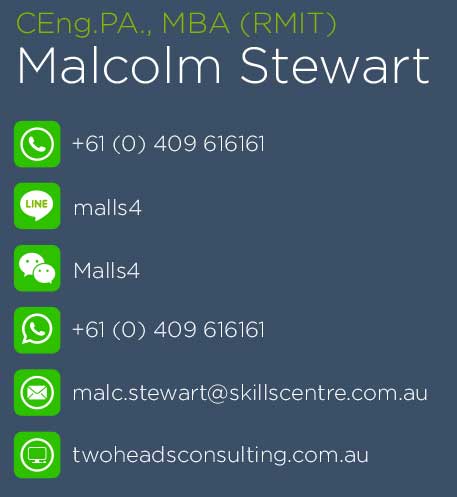